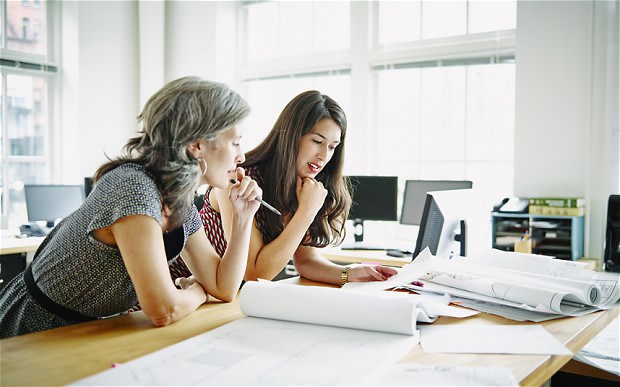 Why Entrepreneurs Need 4 Types of Mentors

In my last post, I wrote about how I have relied on my parents and business mentors for advice and coaching during the building of Alike.

I didn’t mention how much I have also learnt to value good friends over the past few years and how a good friend is worth their weight in gold when you are feeling overwhelmed. I am privileged to have several close friends who have been amazing support during this building process. To me, they have been number 3 on my list of mentors and the list is not in priority order.

I recently realised how I was missing a 4th kind of mentor. Since my last post, I reached out to a guy I had met only once but knew had sold his share in a large serviced office business he and his team built from the ground up. Let’s refer to him as, John (so he doesn’t get hassled).

I was definitely nervous about  reaching out to John. I had nothing to offer so thought there was no way he would help out a guy he barely knows with insights and knowledge he had built up over 5 years of hard work.

What convinced me to do so was:

1. Being tired of stabbing in the dark and the growth curve seeming painfully slow

2. Realising my lack of specific job experience was what made my experimenting take so long

So I gave it a shot and he responded in the best way possible.

John suggested to meet face to face and came and had a 1 hour meeting with me. I explained where I was at and what I was specifically wanting help with. He told me how he saw my business, his opinion on the nature of the industry here in Auckland and insight into some of the operations and policies of the company he used to be a part of.

I sent him an email two days later with several follow up questions which he responded instantly to in detail.

The amount of help he has given me in one hour and one email has been tremendous. Its hard for me to even put into words. Its like two years of pain points getting ironed out in one smooth massage.

More confidence, new policies and a business strategy that will be less like a sieve.

Have a watch of this short video from Kim Kaupe – co founder of ZinePak and have a think about what people you get advice from and why. 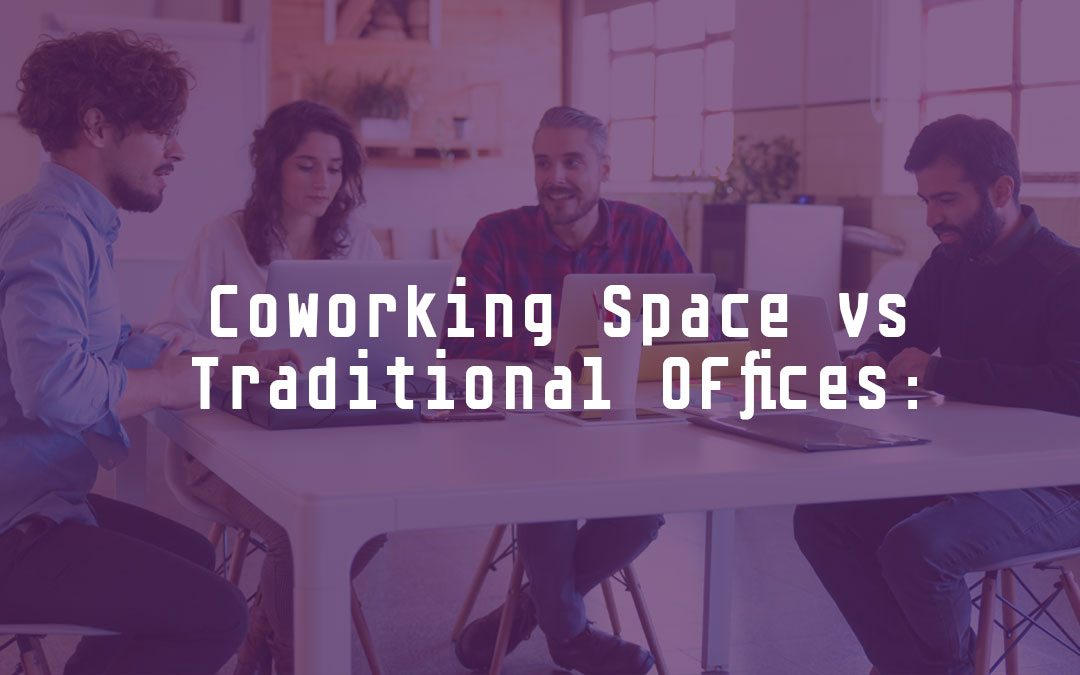 Moving to a new office can be stressful. That’s a fact. Oftentimes, the stress involves your choice of space. Afterall, it is one of the most important decisions that you need to make right away. From the time you thought about having your new office, you should already know what kind of space you want. Should you go with traditional office spaces or try the alternative offered by coworking spaces? 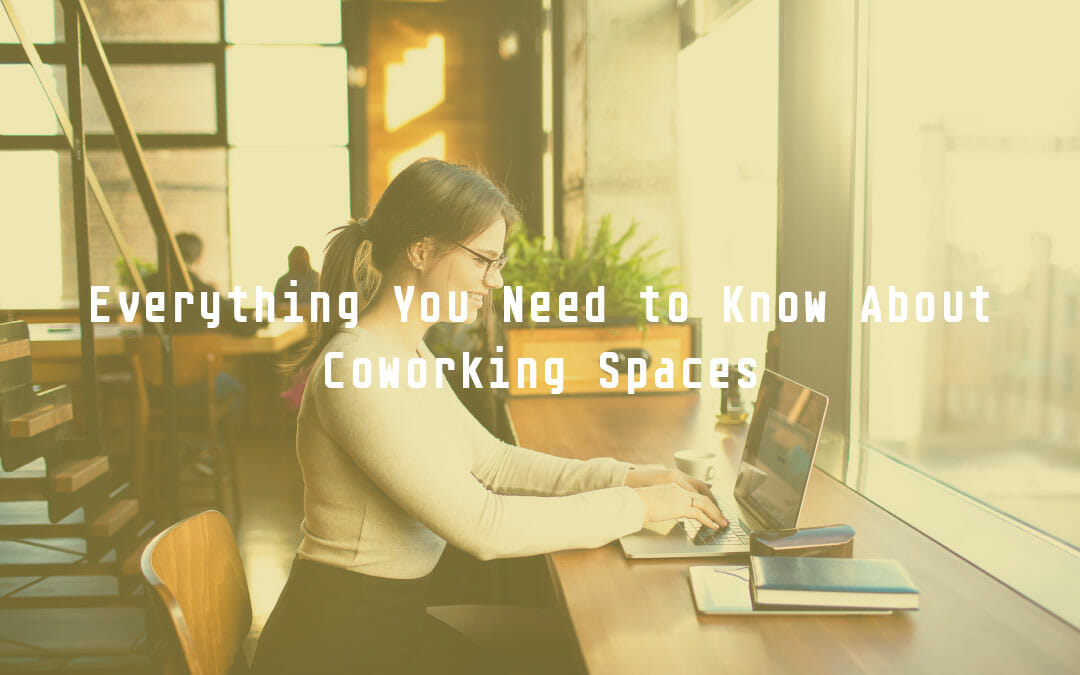 Everything You Need to Know About Coworking Spaces

Are you looking for an office space to lease for your new business or are you eyeing another venue for your new branch? Maybe, you’re a freelancer who seeks a work space away from distractions. Whatever your required work setup may be like, you’ll find a solution in coworking spaces. 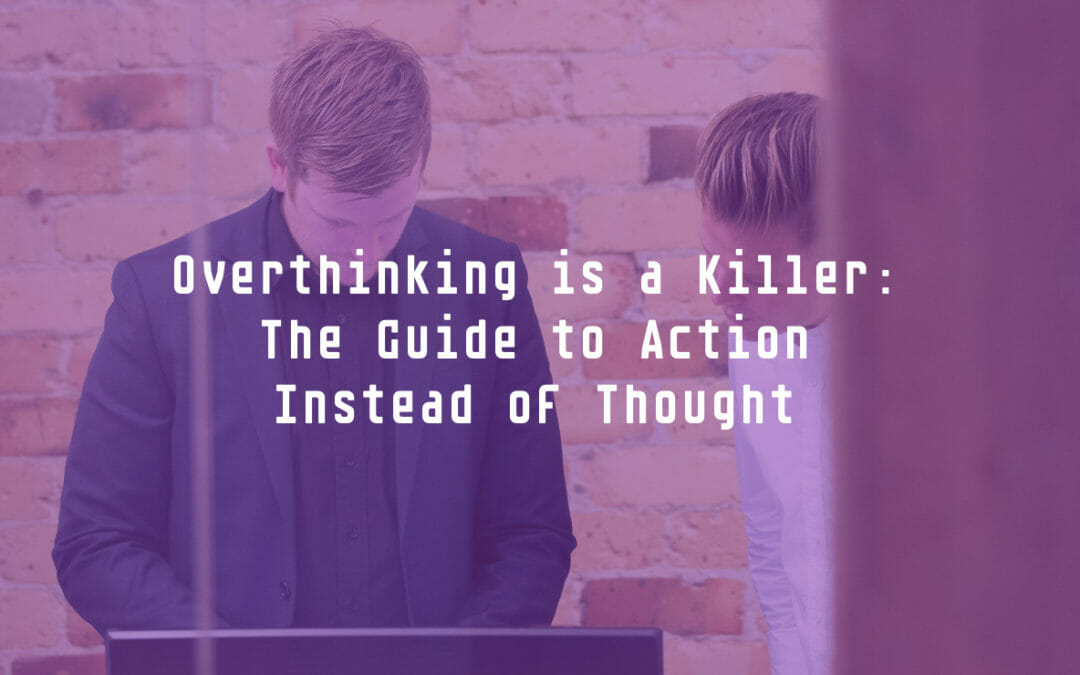 Overthinking is a Killer: The Guide to Action Instead of Thought

While you may have the inspiration to get something done, you might be worrying about when to get started, what might go wrong, how to do it, or whether you even should. These thoughts are setting you back and hindering your personal and professional growth. You will never be able to achieve your goals with this type of thinking, so it’s time to do away with it and just start.

Moving to a new office can be stressful. That’s a fact. Oftentimes, the stress involves your choice of space. Afterall, it is one of the most important decisions that you need to make right away. From the time you thought about having your new office, you should already know what kind of space you want. Should you go with traditional office spaces or try the alternative offered by coworking spaces?